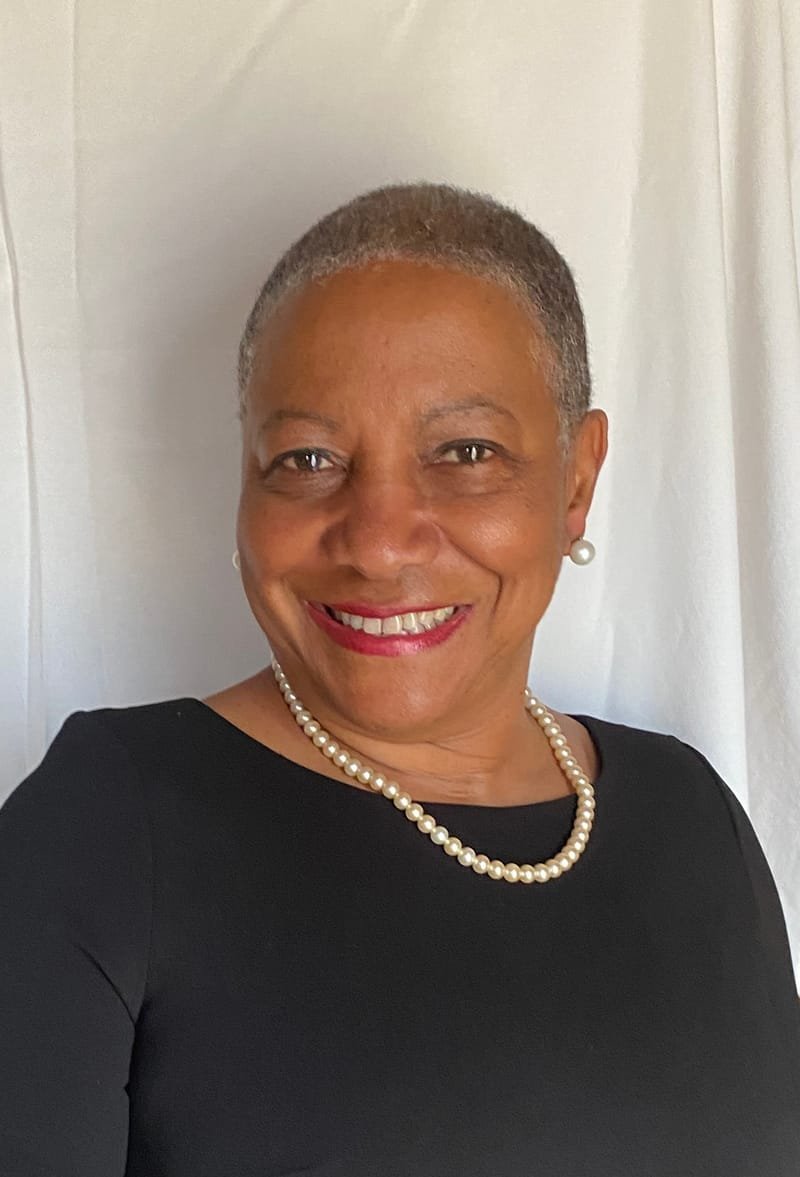 Thedosia joined the NCBW Prince George's County Chapter in 2012.  She served as the Health Awareness Chair from 2012 until becoming President in 2018.  During her Health Awareness leadership for the Chapter, she coordinated and held annual health fairs in partnership with Antioch Baptist Church of Clinton and Nursing Department, University of District of Columbia. The health fairs featured health clinicians to present to and consult with attendees on their medication management (pharmacist)., healthy eating (dietitian), wholistic living (nutritionist and pharmacist), vital sign checks (nurses), diabetes, hypertension, and cancer (physicians), and other health issues as it relates to African Americans. Under her health awareness leader, she was instrumental in Walgreens partnering to sponsor a health awareness day at a store in Prince George's County, as well as coordinating mobile vans for breast cancer screening and testing for HIV.

A major accomplishment out-of-several during her presidency, Thedosia successfully and collaboratively implemented a mentee program for more than 10 entrepreneurial students with Bowie State University Office of the Provost. The program, "Women of Distinction Membership Initiative" gave BSU's students an opportunity to have personal interaction, guidance, and conversation with members of our Chapter in forming their own small businesses. During her  presidency, in 2019 the Chapter received a first time 100% rating from National on it's Standards Report as Model Chapter.

In 2020, Thedosia was elected 3rd Vice President Membership and Chapter Development.  During her tenure as 3rd vice president in the virtual world, she has successfully planned, coordinated and held 2 virtual intake programs of new members.  This has brought in 16 phenomenal women as members in the Chapter. She developed an objective interview scoring/rating matrix which was recognized by National as an objective process for interviewing and recommending new members into NCBW.

Thedosia is a proud graduate of Howard University with a Baccalaureate Degree in Nursing and Master of Science Degree in Human Development. Her second Master Degree in Business Administration is from University of Baltimore.